Unique to the industry, FOXCOMM has the deepest bench of experienced mobile, temporary communications professionals anywhere. From overall strategic leadership through to solution identification, configuration, installation/integration and support no other company comes close to our people.

Our customers also tell us that we’re great people to work with. That we’re responsive, customer-driven, knowledgeable and skilled in every situation that they encounter. And, that our can-do attitude inspires our customer’s teams to new communication productivity and benefit.

Why not put the FOXCOMM team on your team for your next project? 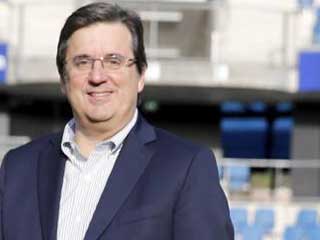 Vincent R Volpe Jr. is the Executive Chairman of FoxComm Solutions LLC. In 2015 Mr. Volpe became Chairman, CEO and President and Principal of Le Havre Athletic Club, France’s oldest professional soccer team. Until September 2015, Mr. Volpe was the Chief Executive Officer, President and Director of Dresser-Rand Group, Inc., a leading supplier of rotating equipment solutions to the worldwide oil, gas, petrochemical and process industries. Mr. Volpe joined Dresser-Rand in 1981 and over the years held positions of increasing responsibility in Engineering, Marketing, and Operations in the USA, Venezuela, Japan, France and the UK. In 1999 he was named Chief Operating Officer, responsible for worldwide manufacturing, technology and supply chain management, serving in that position until September 2000 at which time he became President and Chief Executive Officer of Dresser-Rand Company.

Mr. Volpe serves on the Board of Directors of FMC Corporation, one of the world’s leading specialty chemical companies and is also the executive Chairman for Caribbean Distributed Energy, a company developing power generation assets and projects. He is currently an advisor to the Board of Directors of Archbishop Walsh High School (Olean, NY) and is a member of the Board and Chairman of Le Havre Athletic Club. Mr. Volpe is proficient in five languages and earned a BS in Mechanical Engineering and a BA in German literature, both for Lehigh University. 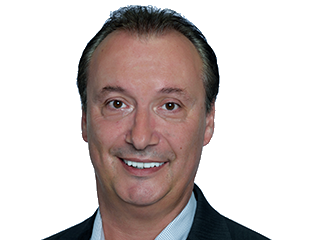 Franck Degueure is the Chief Executive officer of Foxcomm Solutions LLC since January 2017. Prior to this Mr Degueure was president of the Pressure Control division for the Weir PLC Group since 2014. Mr. Degueure spent most of his career with Dresser-Rand where he held most recently positions as Vice-President for US Services and Vice-president for Global Engineered Solutions. Mr. Degueure carries dual French and American citizenship. He holds a bachelor of science in mechanical engineering from the National Engineering School of Tarbes (France), and a MBA from St Bonaventure University (NY, USA) 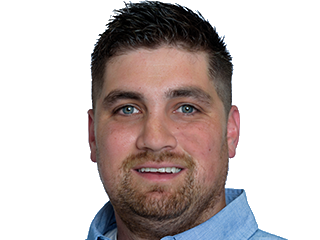 Danon Gill is the Director of Product Development for FoxComm Solutions, LLC. Danon has 10 years of direct, hands-on, technical development experience and has implemented custom designed two-way communication packages for hundreds of turnaround and capital projects occurring in large refineries and chemical plants across the United States. Danon has held various management positions specific to our industry such as VP of Technology, Operations Manager, and Senior Project Manager. 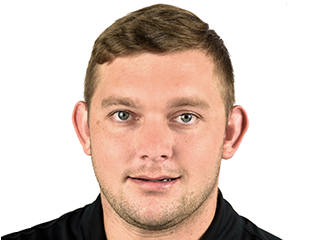 Blake Bratcher is a Senior Project Manager for FoxComm Solutions, LLC. Blake has a 6 year, technical background in the wireless communications and solutions marketplace. Blake’s technical know-how coupled with his direct industry experience enables him to quickly custom configure and program reliable, efficient, push to talk solutions for our clients. Blake has delivered hundreds of communication solution packages across the U.S. to the refining and petrochemical industry. Over the years Blake as held front line leadership positions such as Director of Product Development and Sales & Service Manager. 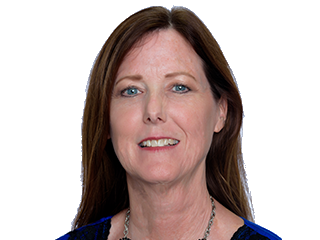 Jaime Boaz is controller and financial manager of Foxcomm Solutions, LLC. She has over 15 years of accounting experience with fast growing businesses. Jaime graduated from the University of Texas, Austin, Texas with a Bachelor of Business Administration degree in finance.

PUT FOXCOMM ON YOUR TEAM!

Don’t leave your turnaround or capital project communication to unskilled, inexperienced people that rely on yesterday’s technology and poor customer service. Instead, put FOXCOMM on your team and increase communication collaboration, productivity, safety and success.